ANGELS
​
What are Angels & Why are they here

The Spiritual Centre
Sonia Parker
What are Angels?
​Angels are divine beings that bring unconditional love to us here on earth. The word Angel is taken from the Greek word ‘Angelos’ which means Messenger. They are pure light which emanates from the heart. They love to help us on our journey and love to watch us grow.
They leave signs to let you know they are there, a white feather, in clouds orbs or photographs. Also if you see the red robin near it is almost certain an angel or loved one has a message for you.
Angels are messengers from our creator. Angels can be found in almost every religion, films, books, paintings and every single one of us have heard of angels in some way. Not only have we heard of them we talk about them as well. There are common sayings like ‘You’re an Angel’ when someone does you a favour, or ‘Isn’t she an angel’ when talking about the behaviour of a young child. No matter what your belief system or religion angels will appear in your life at some point and every single one of us will be aware of angels. Whatever an angel means to you personally, the beauty, the innocence, divine presence and power are very much alive in magic, fantasy, myth and legend.
Angels will help us when asked, most people have heard of a guardian angel, an angel that is with us from birth, to support, to enlighten and to help us on our journey to discover our true purpose. Angels will only help when asked.
Are Angels Real?
For western society the angels first appeared in scripture. The prophet Enoch who was the writer of the truth shared his experience of angels. It is said that he transformed into a magnificent angel with 36 wings (6x6) and countless eyes who is now known as Archangel Metatron. It is my belief that angels have been here since the creator himself, many have never incarnated as humans. Pure, beautiful angelic energy that radiates around us to enhance our lives, to help us, to guide us, to show us the way forward.
There is much confusion as to what angels look like, if they have wings and what they are wearing. This is simply due to the differing religions and time frames of experiences. However people have reported encounters with angels ever since the dawn of time. Angels are energy, light beings, just as we have energy bodies which survive after our physical death, angels too have an energy signature. 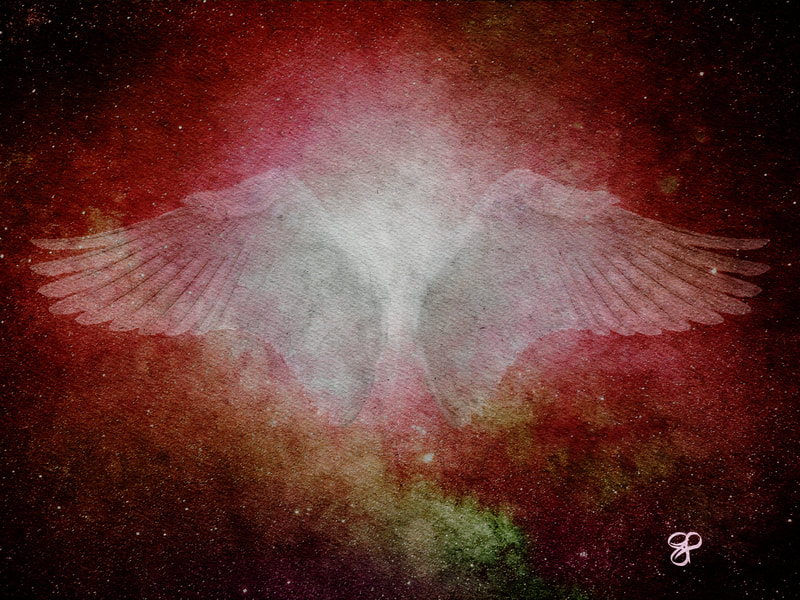 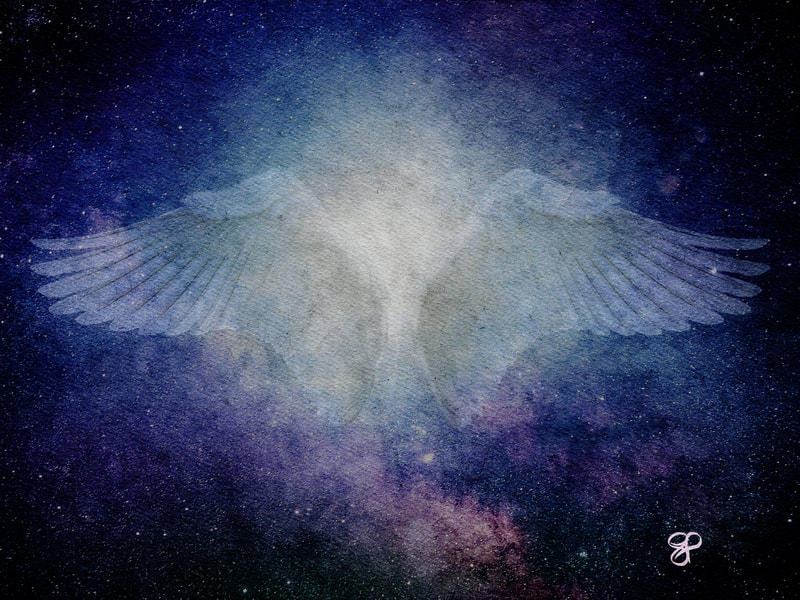 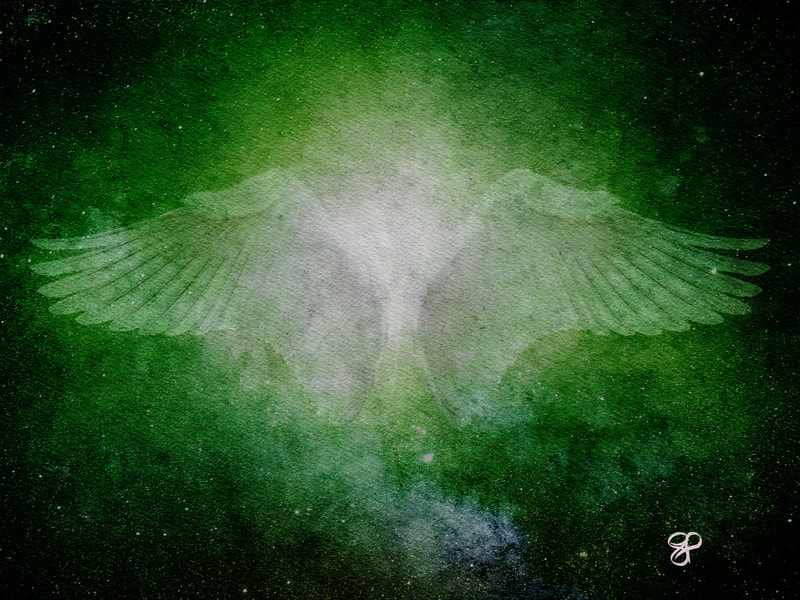 Who are the Archangels?
There are 4 main known Archangels, Raphael, Michael, Gabriel and Uriel. They will all willingly stand next to you should you call on their guidance. They all have their own domain in which they oversee. Michael offers protection, Gabriel a voice, he is the angel of communication. Raphael is the healing angel and Uriel the angel who sheds light into darkness, the angel of wisdom.

There are many other Archangels too. As well as those in the angelic realms there are incarnated Angels, who we call Earth Angels, they will have positive angel characteristics, like sweet heart shaped faces, look angelic, have light or blonde hair, are attracted to people who have addictions to help guide them. Almost always attracted to health care profession and helping people in some way.
​Hierarchy of Angels
The hierarchy of angels is not a modern concept, it spans a historical period of over four thousand years and has largely remained intact, being adopted by most religions across our planet. There are nine celestial choirs or orders that surround our divine core, the highest vibration, the source of love and light and pure thought. These nine choirs appear within three distinct groups
First Choir
The highest order of angels and those closest to source and with the highest vibration. The further this light travels from the core the slower the vibration and begins to condense into matter. The highest angels are pure light.
Second Choir
Third Choir
Earth Angels
Incarnated Elementals are also Earth Angels, fairies elves gnomes etc, however the difference is this group will often have darker hair, maybe red. They will be attracted to creative jobs and using their own skills like dancing, writing or publishing.
There are also incarnated angels in other groups such as Wise Ones, and Star people. What is important if you think you might be an earth angel you must look after your own physical body.
One example is a lady who wrote many insights into physical symptoms in the body brought on by thoughts. No one would publish her material so instead she stapled together all of her manuscripts and started to do workshops. At first only one or two people attended, now today her book is a New York best seller Heal your Body, the ladies name Louise L Hay. It has sold over 16 million copies. This is just one story of how an earth angel can make a difference. There are thousands of people who have similar stories to tell and work for and with the angels.
How can angels help us?
So what can you do to make a difference with the angels? Pray every day and ask how you can help your environment, how you can help those close to you. You will get opportunities to share your knowledge with those that need to hear it. Do not wait for the right time as that will never come, there is only the now. So as the doors open for you do not turn and walk the other way. Notice every opportunity, take that opportunity. You are ready, you deserve this love and deserve to do this beautiful work.