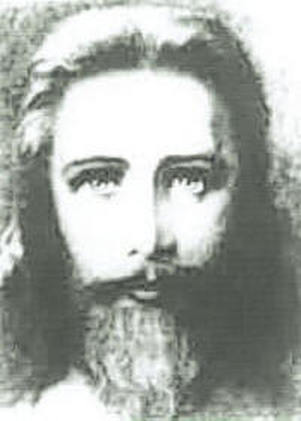 Kuthumi is one of the Lords of the Seven Rays, the golden ray. He is known as the World Teacher and is in the office of Christ Consciousness and Lord of Compassion. He will walk among humankind and I am honoured  to have him as a guide. Kuthumi has healing hands.  He has had several incarnations, here are some of the more well known :

4) Balthazar, one of the 3 Zoroastrian Magi

5) Saint John the Beloved, the one closest to Master Jesus

8) Shah Jahan, builder of The Taj Mahal in India

He is the Doorkeeper of the ancient occult mysteries. He is co-protector with Archangel Michael of the holy grail, which is the mystical quest of self understanding and mastery. He is the Hierarch of the Brotherhood of the Golden Robe, those who take on the burdens of the world. The six pointed star of David is his symbol, bringing perfect balance of mind, body and relationships.

He is working with souls who can connect to the cosmic heart so that they can heal others.